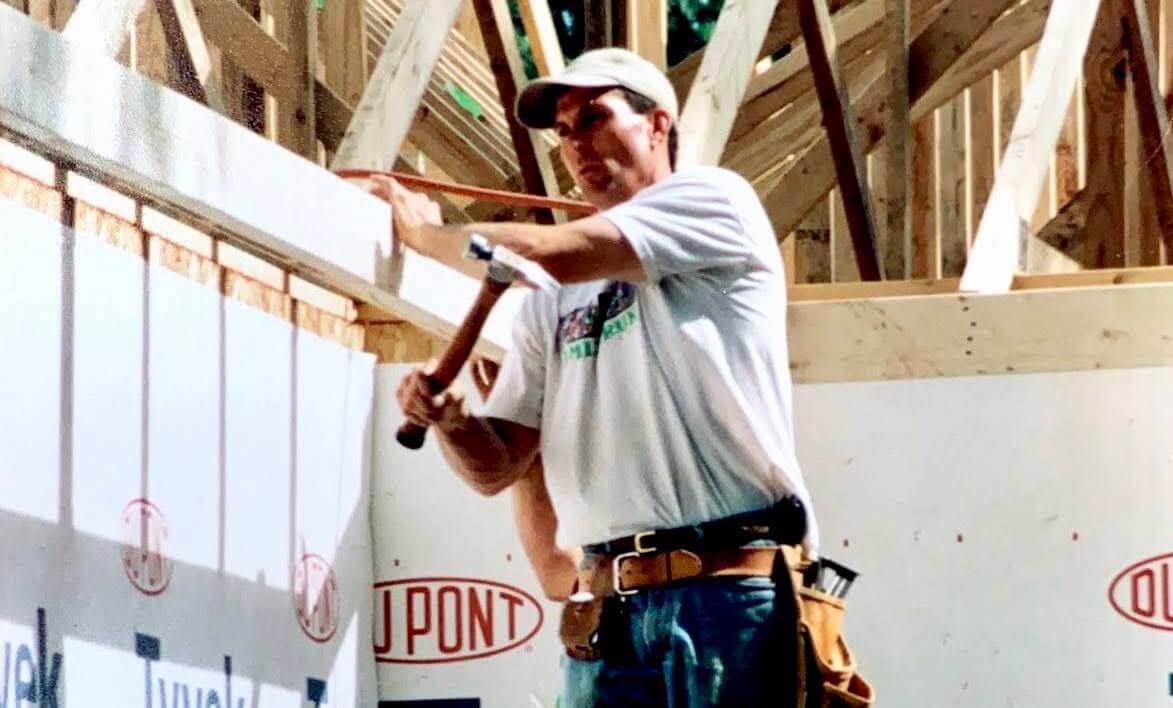 What will I learn?

At 20 years old, Brent Mosley, future founder of MoseCo, started working with his brothers for a company called I&M Contractors.  At this time, Brent had no idea that this would turn into a lifelong passion for the construction industry and would lead to the creation of a family business that will hopefully thrive for generations.

As construction in the Quad Cities dried up in the mid-’80s, Brent moved to Chicago to work for a large construction company that needed workers.  There, he worked as a carpenter and a carpenter foreman from ages 26 to 30. Then, in 1990, Brent came home to date his nephew's teacher, Beth Henry, and work for Hodge Construction as a carpenter.

A few years later, Hodge Construction decided they wanted to outsource work in the form of subcontractors. To Brent, this was a blessing in disguise as it inspired him to start his own business called “Brent MosleyConstruction”.  In 1992, Brent Mosley Construction officially became a general contracting company and built its first complete project; a home located in East Moline.

While the housing market was booming in the late ’90s and early 2000s, Brent Mosley committed to quality and therefore decided to keep the company small.  Throughout this time, BrentMosley Construction built countless high-quality custom and spec homes.  As Brent developed his skills as a homebuilder, he and his wife, Beth, began to view residential construction as a form of art.  As their passion grew for this industry, they focused on designing and building homes that combine comfort, practicality, and style.

In the wake of the 2008-09 housing market crash, Brent knew he had to diversify his business to stay ahead.  He began adding remodels to his repertoire as a new way to utilize his craft.  At this point, Brent started to realize that he has not been limited in this industry thanks to his wide variety of experience.

Following another decade of general construction, the two oldest boys in the Mosley family, Brant, and Braden began to see a great opportunity in Brent’s business.  Both of them were fresh out of college and were very passionate about real estate and entrepreneurship.  With an expert builder to show them the ropes, the two believed they could join their father to help grow the company.

At this point, the family decided to rebrand the company while keeping all of the original values of Brent Mosley Construction.  The name was changed to “MoseCo” in 2018.

As we continue to grow our family business, we want to find a way to build a community of people who are excited about construction, real estate, architecture, and home design. We want people to realize that the trades are not only undervalued, but they can also be fun! There is nothing like seeing an entire project come together and change the lives of a family.

Building homes has always been a passion of ours. However, we realize that what we do reaches far deeper than that. We want to use our experience in the industry to help build a community. Construction, overall, gets a bad rap. People think it should take the back seat to industries like coding and engineering. While those industries may be on the rise now, studies show that the demand for tradesmen will skyrocket in the coming decades.

As a 23-year-old young man, I, Braden Mosley, was taught that I need to go to school, major in engineering, and find a job at some large company. That is exactly what my brother Brant did, and I saw how miserable he was every single day. When both decided to come home and start building a business under our father, we realized that there is so much more to the construction industry than meets the eye. Moving forward, we would like to try to communicate our experiences with the people around us that may be experiencing the same thing.

Learn how MoseCo went from a one-man-show to a growing family business. 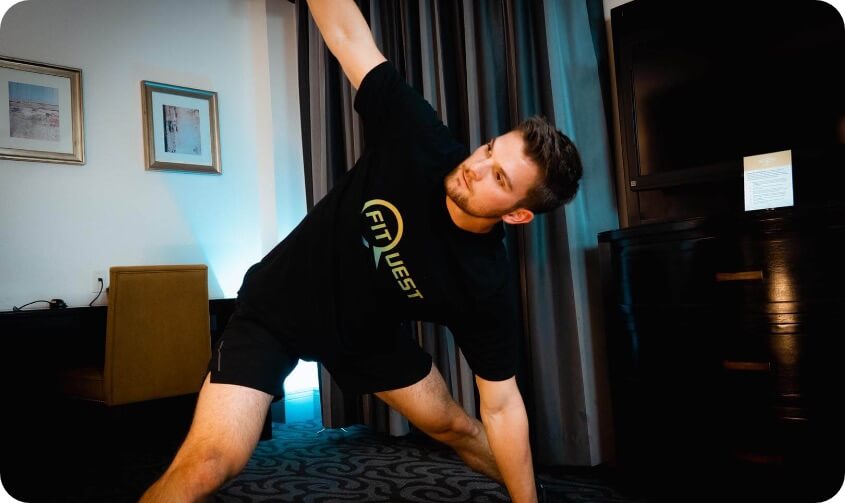 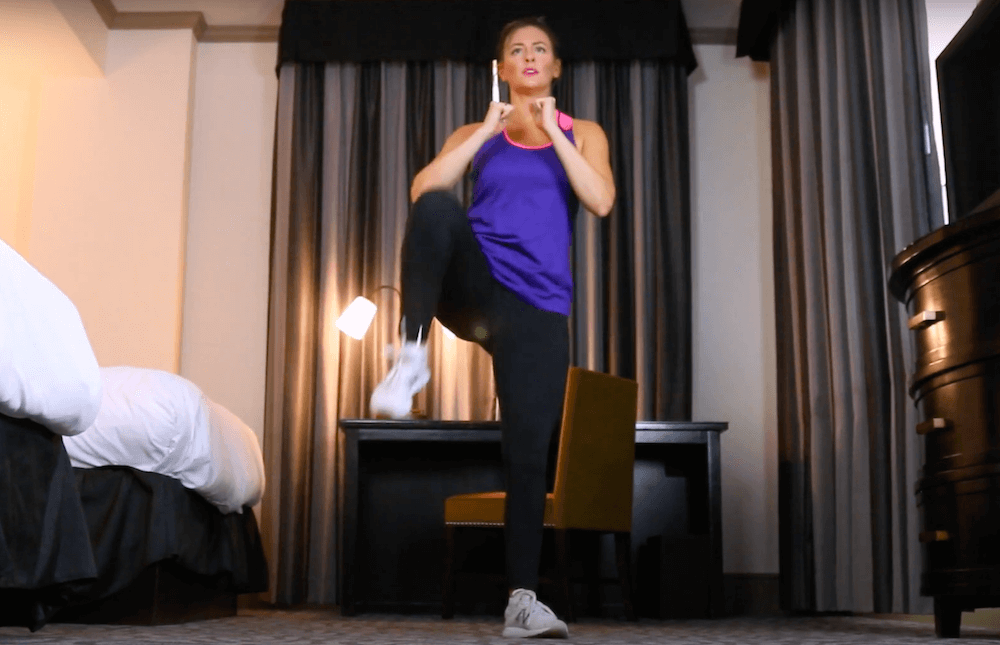 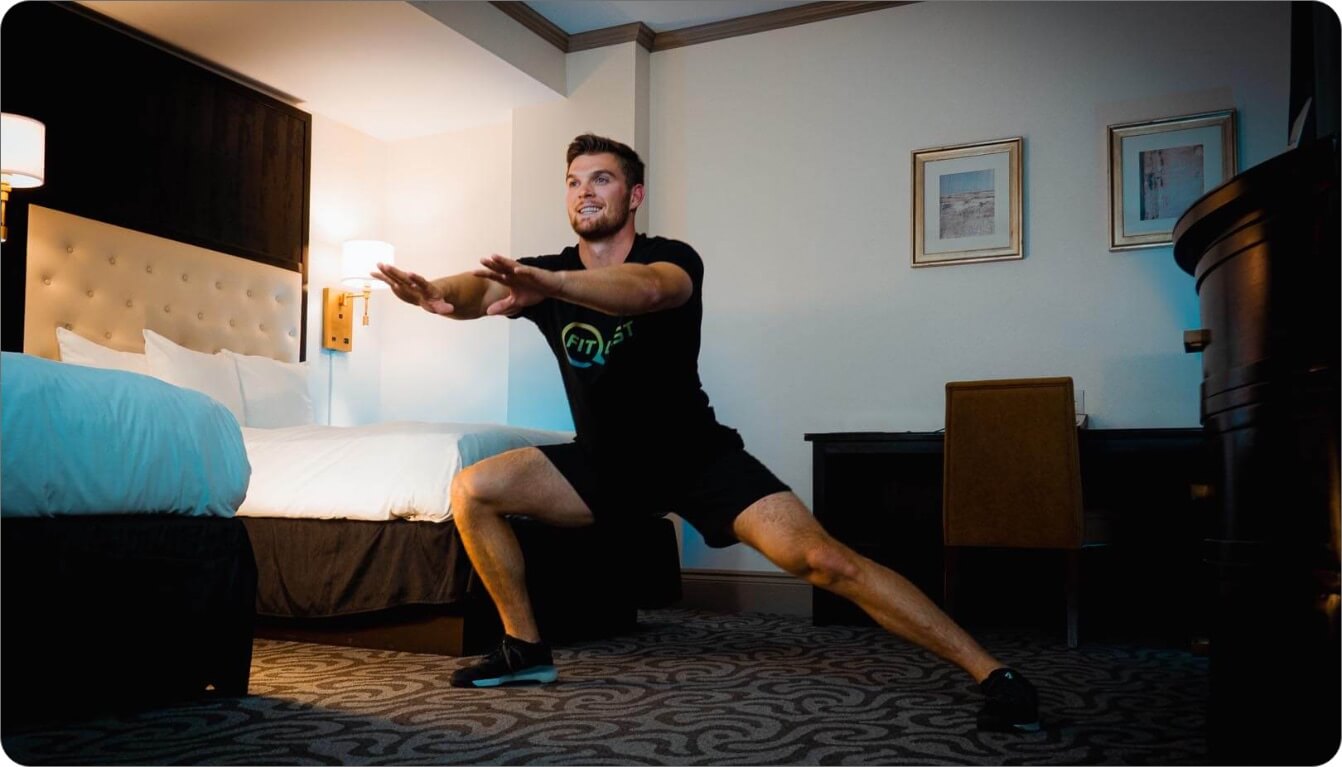